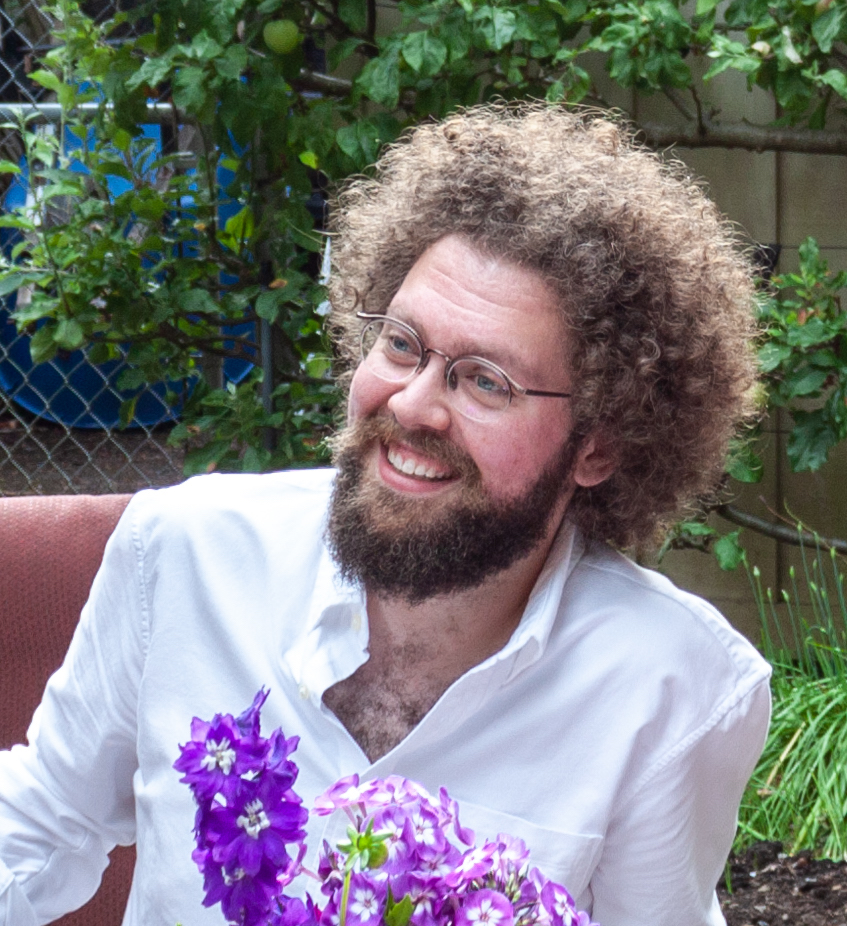 Welcome to the homepage of Dylan J. Plung.

Dylan J. Plung is a World War II historian, a Japan specialist, and a project manager at the National Bureau of Asian Research (NBR).

He is the author of several peer-reviewed articles in the Asia-Pacific Journal: Japan Focus about Japan’s wartime society and historical US-Japan relations, including “The Japanese Village at Dugway Proving Ground: An Unexamined Context to the Firebombing of Japan” (April 2018, https://apjjf.org/2018/08/Plung.html), ““The ‘Unrelated’ Spirits of Aoyama Cemetery: A 21st Century Reckoning with the Foreign Employees of the Meiji Period” (April, 2021, https://apjjf.org/2021/8/Plung.html), and “Evacuation in World War II Japan: Societal and Political Impacts” (October, 2021, https://apjjf.org/2021/19/Plung.html). His academic journal articles “Bombs, Censorship, and Identity in World War II Japan” and “Women in World War II Japan” are currently under review at various refereed journals. His current work in progress is a broad, social history of Japan at war, including research  about the roles of women, farmers, students, and evacuees on the Japanese home front and social impacts of air warfare.

He has presented his scholarly research through the Western Conference for the Association of Asian Studies (WCAAS), Harvard University, Chulalongkorn University in Thailand, and the University of Washington. His work has been cited by leading Japan scholars like Sheldon Garon (Princeton University) and in mass-market fiction such as Asako Serizawa’s Inheritors (Penguin Random House, 2020).

Dylan is the recipient of two national Blakemore-Freeman Fellowships (one for Advanced Japanese Language Study and another for a Professional Language Tutorial in the language of Japan’s wartime mass media), a U.S. Department of Education Foreign Language and Area Studies (FLAS) Fellowship for Japan Studies, as well as numerous scholarships, prizes, fellowships, and grants pertaining to his original archival research into World War II Japan.